we believe that happy workers are loyal and engaged in an authentic way with their workplace - so the idea now is how best to implement KUDOS into your company’s daily pursuit of Happiness? Ms. Rubin has developed a month-by-month Happiness Project for 2011, that we can interpret using Kudos: What types of "kudos" can you send as a deliberate and authentic message of happiness and gratitude to a colleague this month? I’d love your feedback! 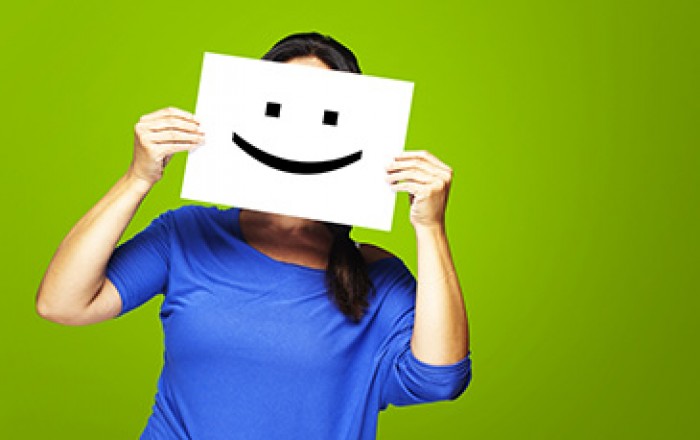 I’m not sure if everyone is aware how much the idea (and the pursuit) of happiness is most definitely in the air as part of the zeitgeist of the moment, and how exactly Kudos fits so seamlessly into this narrative:

In 2009 @Zappos CEO Tony Hsieh, and his Chief Happiness Officer, Jenn Lim began the process of creating what was to become the @DHMovement - "Delivering Happiness" by books, bus tours, and town halls. As we well know, Zappos Inc. is an incredibly successful online shoe-delivery business HQ'd in the middle of the Nevada desert, that no one [really] saw coming, let alone succeeding in deploying a movement out of delivering happiness. However, what they have built is pure gold in terms of branding and corporate culture (not to mention a profitable multi-billion dollar enterprise!) - and I'll write more about this in a later post, I'm sure!

2010 also gave us ‘The Happiness Project’ and its “Mythbusters” of what truly makes us “happy” in our day-to-day:

Ms. Rubin and her "Mythbusters" play right along with our Kudos program, as we fully believe in all sorts of acts of kindness - especially where recognition in the workplace is concerned. There is so much literature and so many Webcasts online right now devoted to happy and engaged employees, that I'll be writing more & more on this topic in future posts as well!

And its not just in the workplace, but governments too are getting behind developing programs to increase GNH (Gross National Happiness) along with GDP - just like Nicholas Sarkozy, president of France, who in 2008, directed two Nobel-winning economists specifically to help enhance the French GNH - an idea way-before-its-time, first developed by the King of Buhtan in 1972: http://www.grossnationalhappiness.com

Sarkozy wanted a measure of France’s well-being to correspond w/ the GDP analytics often used as a base-line by countries, and others, to establish how “well off” they are in the order of things, as a Nation. Just last year, the new UK coalition Government of David Cameron, also announced that Britain would begin tracking well-being as well - not sure how well this has turned out? Especially if you look at all the recent riots in the streets of London and other cities across the UK...but that's another (unhappy) story...Of course, the Founders of the USA, wrote in their 1776 Declaration of Independence, that every American citizen has the right to the pursuit of happiness = which is a beautiful thing!

We at Kudos just love these ideas, as they fit right into what we are trying to do too: Using our effective and authentic tool can  help organizations track the well-being of their teams. Helping to spread happiness, and well-being in the workplace is not just a touchy-feely pursuit, but an important idea with real merit for the positive-sum-bottom-line most corporations and organizations that are looking to achieve, while maintaining strong teams of workers, staff, employees and stakeholders of all kinds.

In the end, we believe that happy workers are loyal and engaged in an authentic way with their workplace - so the idea now is how best to implement KUDOS into your company’s daily pursuit of Happiness? Ms. Rubin has developed a month-by-month Happiness Project for 2011, that we can interpret using Kudos: What types of "kudos" can you send as a deliberate and authentic message of happiness and gratitude to a colleague this month? I’d love your feedback!

Why People-First HR Strategies are the Future 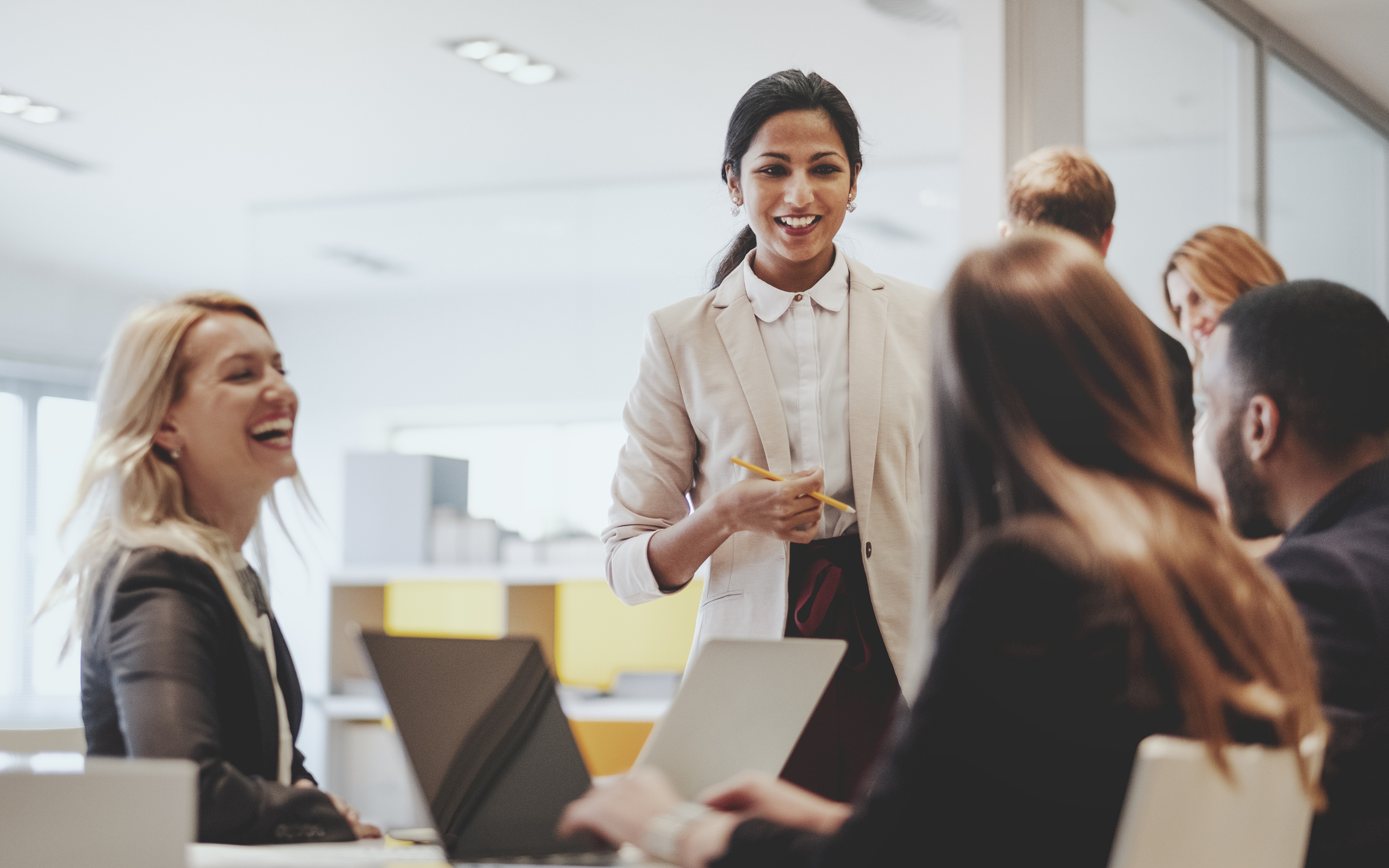 People should feel valued, recognized, and motivated to take initiative in what they do best. Many organizations are realizing that today’s job searchers are no longer settling for anything less. Companies need dedicated, creative, and people-focused solutions to keep up with a transforming workforce. 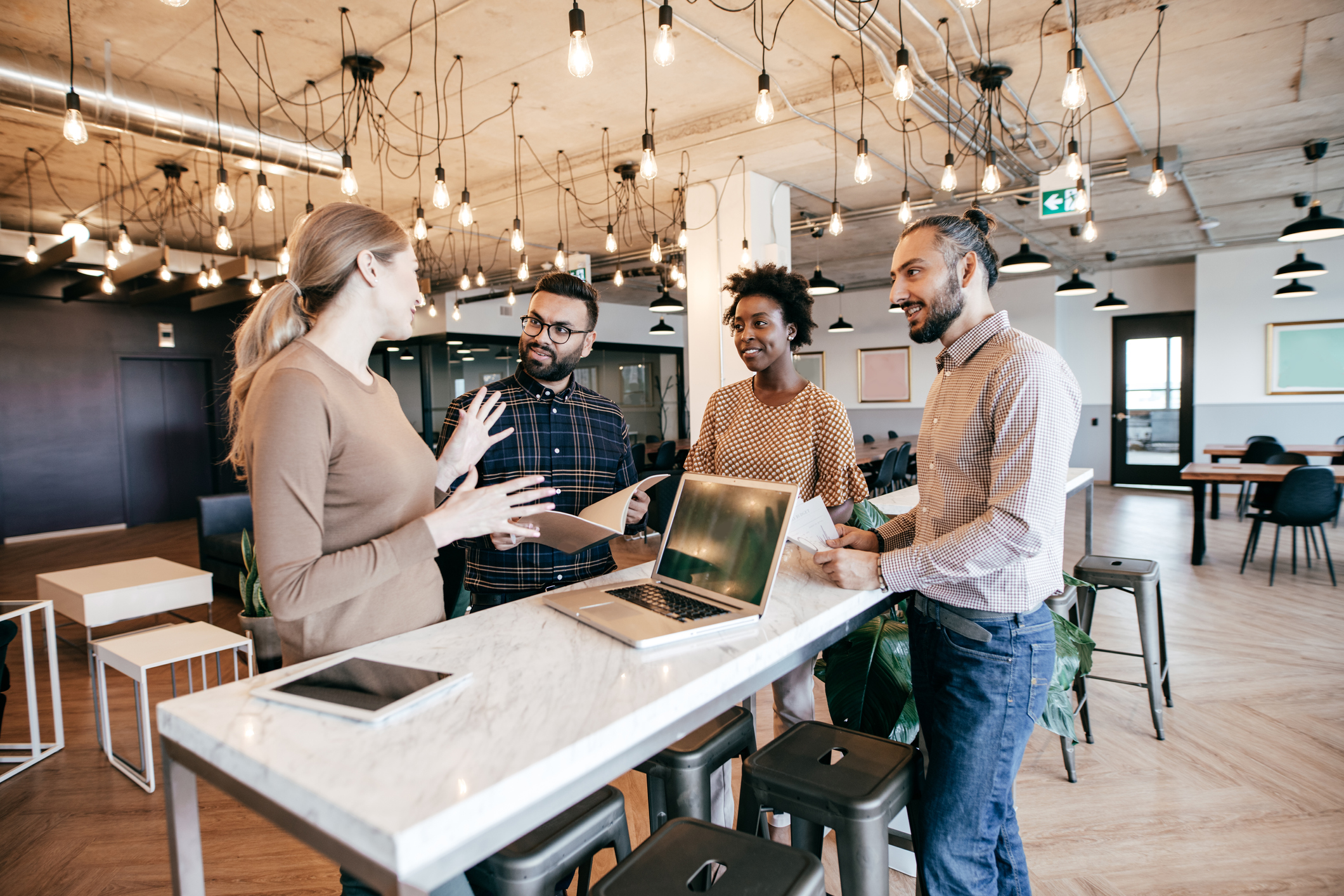 Managing Employee Morale with the Return to Office 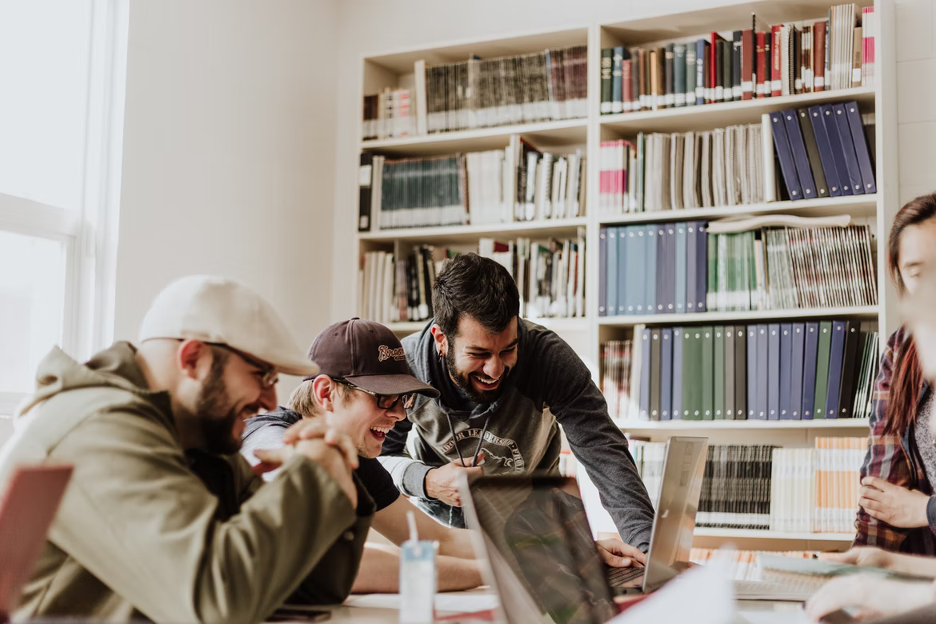 Returning to the office will cause a massive shift in your operations and your employees’ lives and workflows. They will need some time to adjust to the new normal, and your culture and morale might suffer.