“We want Kudos back!” How a Utah advertising agency listened to their employees to build the culture of their dreams

Saxton Horne Communications is part of the Larry H. Miller Group of Companies, which includes more than 80 businesses located throughout the western United States. 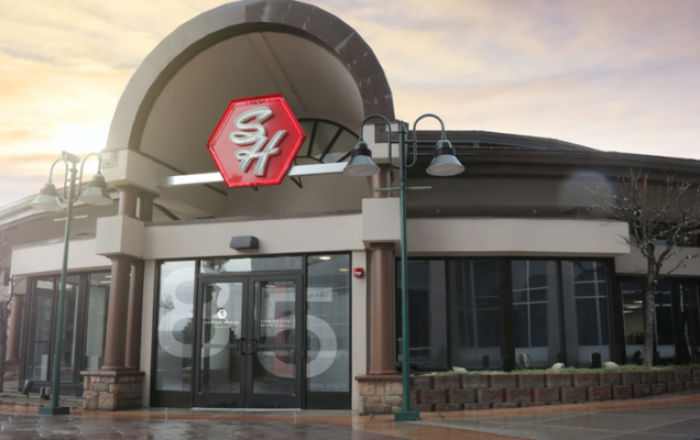 “We want Kudos back!” How a Utah advertising agency listened to their employees to build the culture of their dreams

“That’s the most fun I’ve had all day!” is what David Blain, President of Utah-based advertising agency Saxton Horne Communications, wants to hear from his clients after every meeting. Blain also loves to hear: “I want to work at Saxton Horne; you guys have more fun than anyone!” The latter is arguably much harder to achieve and has been on Blain’s mind, and to-do list for years.

Saxton Horne Communications is part of the Larry H. Miller Group of Companies, which includes more than 80 businesses located throughout the western United States. The Larry H. Miller Group of Companies has subsidiaries in automotive, entertainment, finance, auto insurance, real estate, health care, and philanthropy. What began as a single car dealership in 1979 run by Larry H. and Gail Miller, has grown into one of the largest privately-owned companies in the United States. The group’s primary mission is “To Enrich Lives,” and their vision is simple, to be “the best place in town to work and the best place in town to do business.”

About five years ago, Blain and his team sat down to develop a plan to take the agency’s culture to the next level, in part to live out that broader vision. “The conclusion that we came to was that you could just let culture happen and be what it is, or you can intentionally create it.” said David, “and we decided that we were going to create a culture of recognition.” A culture of recognition is one where everyone’s contributions are celebrated and appreciated regularly.

“The conclusion that we came to was that you could just let culture and be what it is, or you can intentionally create it.”

As a first initiative, the team decided to start Thank You Week. The idea behind Thank You Week was to celebrate Saxton Horne’s people over the course of a week every year. They would bring in lunch every day and give everyone Friday afternoon off. The thoughtful recognition component was even more powerful; every day, employees were asked to write five thank you cards to someone they didn’t typically work with so that every morning of Thank You Week, employees would come in to find thoughtful notes on their desks. Another year, the leadership team wrote a thank you note to every spouse or significant other of their employees, thanking them for supporting their partner in what they did for the company.

The Saxton Horne team experienced the power of recognition every year during that week, and soon realized that they needed to expand the initiative beyond just 5 days per year. David Blain knew the solution - he called Kudos. He knew about the Kudos platform from previously working at an organization that used it, and he recognized that to build the culture he wanted, he needed a robust system in place to facilitate the goal of creating a great culture and measuring process along the way.

Implementing new software can sometimes be accompanied by some apprehension. Still, Kudos was welcomed with open arms by the Saxton Horne team, with the energy and sentiment of Thank You Week present daily through recognition messages flowing between employees and from Leadership. There were even some unexpected benefits of Kudos – including the ability to foster inclusion through the built-in analytics showing the frequency of recognition between employees and observing patterns like who might be looked over or left out.

Unsure of what would happen to their business, David had to make the difficult decision of laying off staff, reducing salaries, and cutting costs wherever possible.

Unfortunately, that meant that software programs like Kudos had to go.

And while the guilt of the layoffs and salary cuts weighed heavily on management as the whole world watched to see what would happen with the pandemic, something unexpected happened at Saxton Horne. While everyone on the team was working remotely, there was one resounding message coming from staff to David and the leadership team:

And that’s precisely what they did.

“Before our hiatus,” said David, “we didn’t entirely recognize how important Kudos was.” The pause from Kudos showed David and the team at Saxton Horne that everybody loved the platform. “You want to see if something works, take it away and see what happens,” jokes David. “We took away Kudos, and they protested - that told us it was worth a lot.” Essentially, the culture of recognition designed by the company’s leaders was lacking without Kudos.

“You want to see if something works, take it away and see what happens,” jokes David. “We took away Kudos, and they protested - that told us it was worth a lot.”

Now back in action, Kudos is the responsibility of Saxton Horne’s “Culture Club” (formerly known as the party committee before David heard Boy George’s Karma Chameleon on his way to work one day and was immediately inspired to change the name.) The Culture Club’s mandate is simple – build culture. Made up of people from each department in the agency, they are responsible for managing and implementing all culture initiatives, including managing and running programs through Kudos.

The impact of Kudos has been significant, especially with the majority of the company working remotely. While other tools are used strictly for business purposes, Saxton Horne uses Slack and Kudos as connection points for the team. Most Kudos recognition messages are sent through Slack using the Kudos integration. “Just like Kudos was an extension of Thank You Week, it’s also an extension of the connection our team would experience in the office. It creates the conversational, non-formal culture that we want.”

And as for the famous Thank You Week that started it all? It’s still going strong, and this year, assuming the pandemic continues to improve in the US, it will coincide with many Saxton Horne employees returning to the office.

Why Strong Workplace Culture is Critical in Uncertain Times 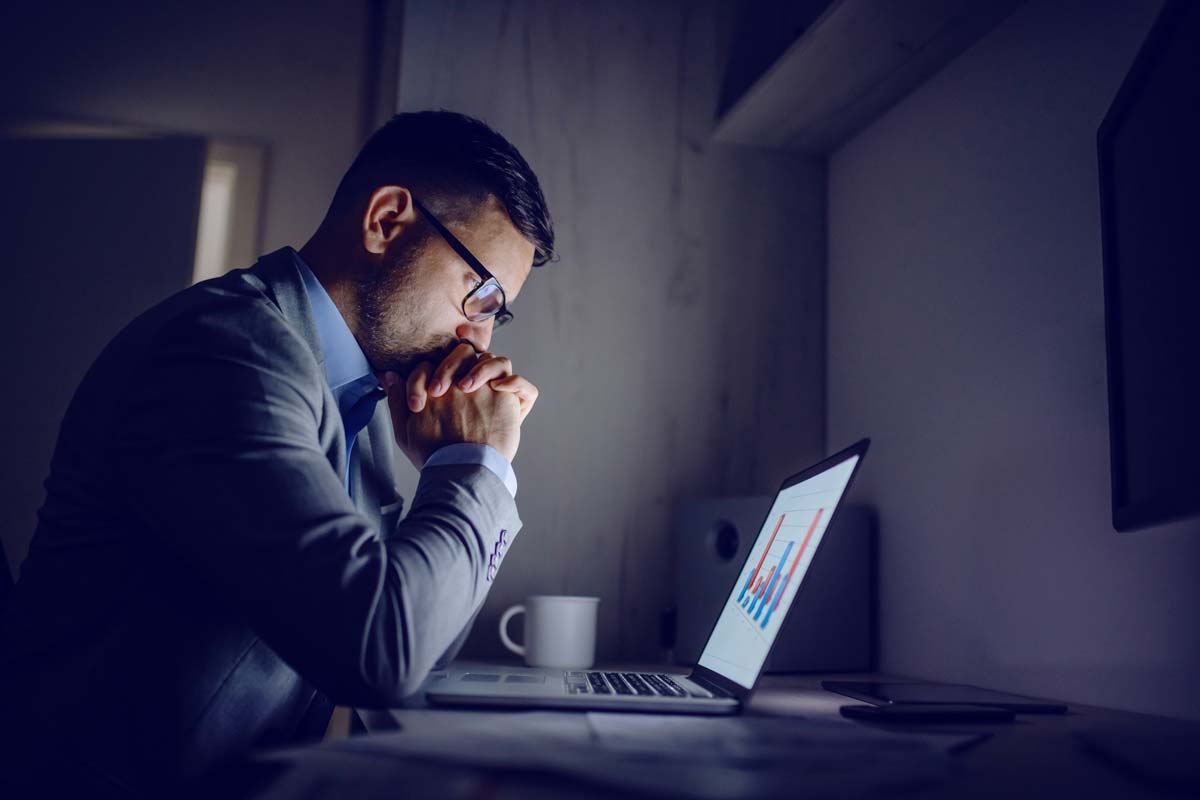 For many, today’s uncertain times are contributing to increasing levels of stress – which can have far reaching implications for your company. 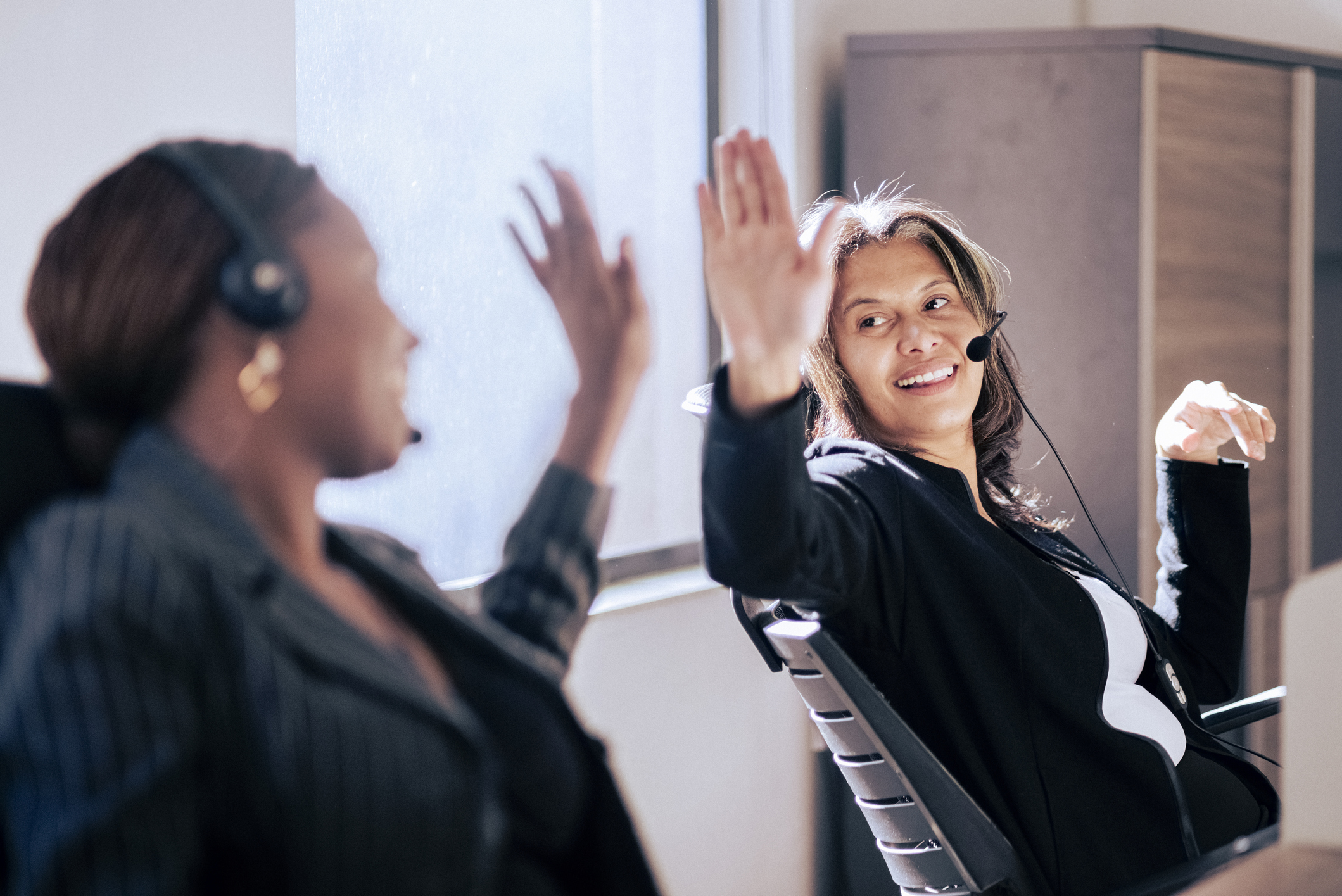 When employees feel appreciated, they become motivated to do more —and better quality— work. For customer-facing employees, that means providing an experience that clients appreciate and remember.

The Science Behind Employee Recognition 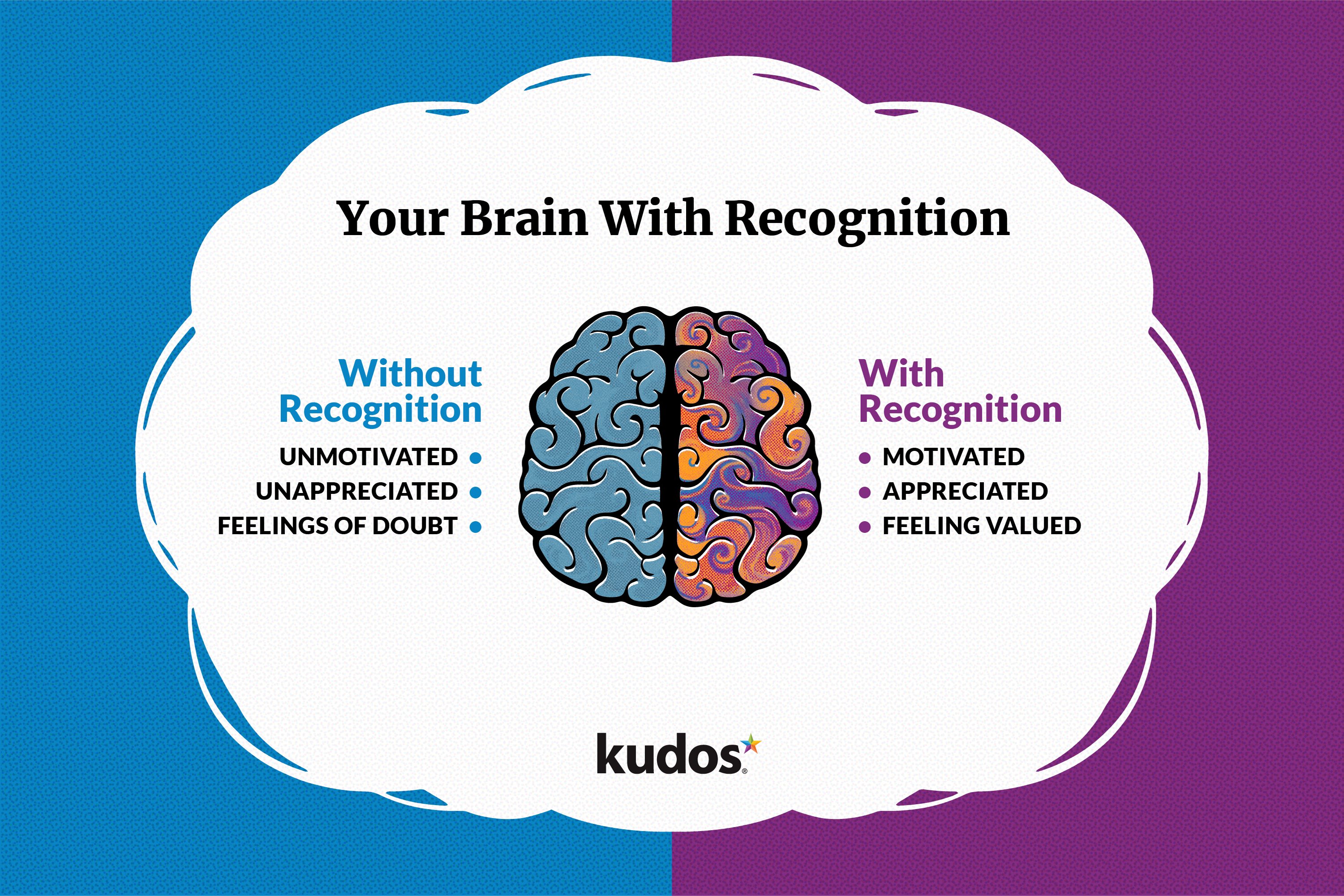