Calling themselves Tech West Collective, the group is made up of some of Calgary’s biggest and most successful technology companies, including Benevity — which has grown from 70 employees to approximately 500 in the past three years — and Showpass, the event ticketing company that is expanding so rapidly it expects to double its head count from 40 to 80 by the end of 2020. ATB Financial, the Alberta-based bank that has been investing in fintech and innovation in an effort to become more modern and competitive, is also a member.

Tech West Collective’s first major initiative will be a hiring fair Saturday. The seven-member companies have more than 200 vacant positions between them, said Tom Short, a Tech West member and founder of Calgary-based Kudos® (which has developed a peer-to-peer employee recognition software program used by clients in 80 countries around the world).

“At Kudos alone, we’re going from 30 to 40 people in Q1 next year, we have 10 open positions,” Short said. “This (job fair) is about making people aware that you don’t have to go work for an oil and gas company. There are all these other cool companies out there you might not even have been aware of.”

According to Calgary Economic Development, there are more than 2,000 vacant positions available in this city at any given time for software engineers, data scientists and other types of programming, development and technology roles. This is in spite of the fact that the city’s overall unemployment rate remains elevated at 7.2 per cent.

“We are competing against Toronto, against Vancouver, even Montreal — all of which are ahead of us when it comes to the development of their technical community,” he said.

While the tech sector will continue to recruit nationally and internationally for tough-to-fill positions, Short said the members of Tech West Collective also believe it’s time for the sector to step up and do more to raise awareness locally. Some of the jobs that are available, such as marketing and customer support roles, don’t require specialized technical skills and could be a fit for someone transferring from the oil and gas sector.

“(Hiring) is still a very difficult uphill battle. But we’re only going to get there if we start tooting our own horn,” he said.

Short said it’s time for Calgary to start “putting itself on the map” as a centre of excellence for technology-based companies, so that the city not only becomes more attractive for young talent around the world but also so that people locally become aware of the world-class products and services coming out of this city that have nothing to do with oil and gas.

“Calgary’s always been a technology town, but that technology has always revolved around oil and gas,” Short said. “But now we’re starting to see that talent and entrepreneurial spirit demonstrated in 100 different ways. Some of these companies have big footprints and are seeing rapid global growth and opportunities.”

In addition to Kudos, Benevity, Showpass and ATB Financial, Avanti, AltaML and Replicon are also part of Tech West Collective and will be participating in Saturday’s hiring fair.

The event takes place at the Sheraton Eau Claire from 9 a.m. to 2 p.m.

Originally posted in the Calgary Herald. 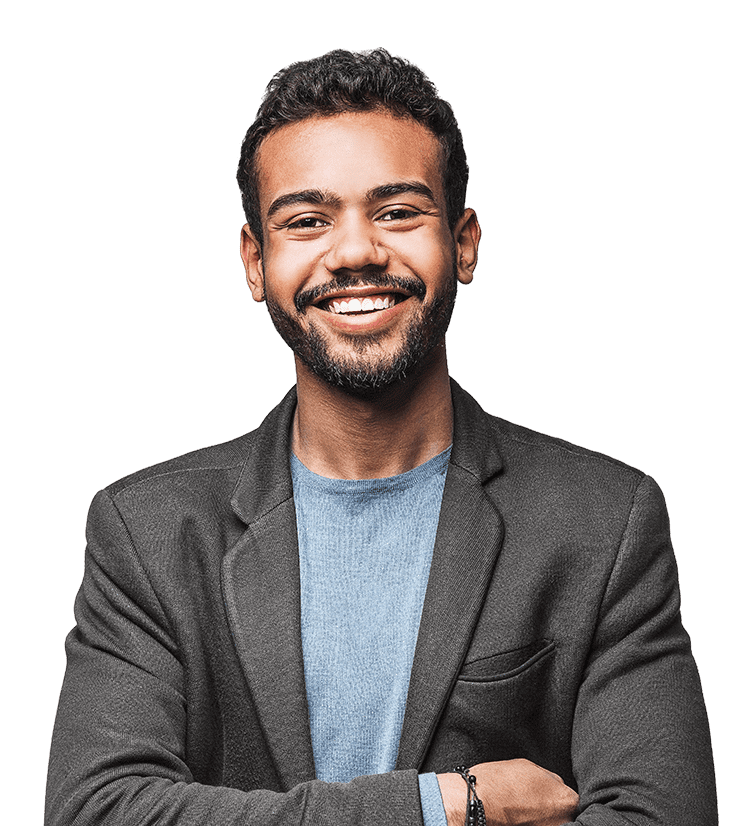 Culture as a Talent Strategy 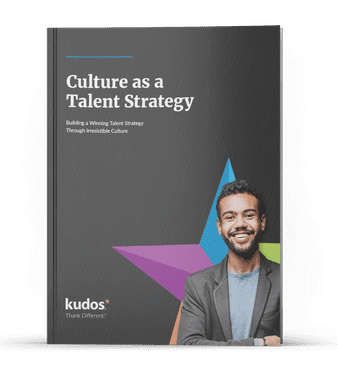