Getting Real About Employee Retention

She told me her company had 12%, and that she was trying to get it down to about 10%. That 25% was nothing sort of an indicator of cultural disaster – an environment where people questioned their role in the larger organization and had remarkably low org loyalty.

I was about to “blame the entitled Millennials” who populate the entry and middle ranks of your typical agency, when I realized that attrition north of 20% has been de rigeur since I started in the business – some twenty-mumble years ago.

So it’s not them.

It’s us. OK, OK, your agency may do better than 25%. But few would dispute the idea that turnover in digital advertising is very high.

And I got to thinking about the culture of negative feedback that most agencies foster. When someone talks to you about your work, it’s usually because there is a problem.

OMG one of the banners has the wrong tag.

The spreadsheet isn’t adding up right.

Not to diminish the importance of these sorts of problems, but a culture that operates mostly on such feedback is destined to be a revolving door for its employees.

At most agencies, errors receive the lion’s share of attention, and I think this is partly to do with the travesty that we call compensation models these days. The most profitable state in this new age of compensation tends to be homeostasis. But whatever the reason, it seems clear that we need to do a better job recognizing great work.

And make no mistake, offering strong recognition is profoundly ROI positive. Consider the data from the Towers Perrin Global Workforce Study (2009) which revealed the following:

When researchers compared survey results with financial data of the surveyed organiza­tions, they found that companies with high employee engagement had a 19% increase in operating income and a 28% increase in earn­ings per share. In contrast, companies with poor employee engagement scores had declining operating incomes and an 11% drop in earn­ings per share.

Many other studies corroborate these findings.

Which is why I was so taken recently with a start-up called Kudos®, which has created a platform through which people in an organization get rewarded by their peers for their good efforts.

Kudos is a SaaS offering that gives employees of participating companies a “bank” of Kudos points to award when the people they work with do a great job. For example, everyone in a Kudos program is given an inventory of Kudos points monthly to give away, typically ranging from 100 to 300 depending on their role and responsibilities. Recognition is given in 4 levels from a Thank You for 5 points to recognize a kind gesture or being helpful in any way to an Exceptional for 50 points for significant accomplishments.  Employees receive these credits through the Kudos online interface. The sender can also indicate why they gave the kudos by checking off a quality or skill they observed along with a brief message of recognition that can made public to the broader team.

Kudos point system is a great fit for internal reward & bonus programs, where Kudos points can be used to provide threshold rewards for achieving a point level in any given month to helping determining bonus allocations based on total Kudos points and comments. The point system was also devised to allow organizations to easily monetize the points for redemption by assigning a dollar value to the points.

Planned additions to Kudos will allow organizations to set up the monetization and redemption program right through Kudos in 2012 where employees can redeem their points for real world goods through the Kudos site. These can be virtually anything, of course, but Kudos say that gift cards, company parking, corporate apparel, and company product are particularly cost effective options.

While the service offers many benefits and features, costs are rather reasonable. Five users or less is Free and paid programs will begin at $49 + $1 per user per month. It’s a pay as you go offering, so no contracts.

Given the potential benefits of recognition, it seems to me that the prospects for success for Kudos are very high. While the opportunity may be less acute in other industries than it is in digital marketing, I think it’s clear that we all need to do a much better job on the positive recognition front. ROI growth depends upon it.

Does it seem like a daunting challenge? Well, take heart. The path forward ALWAYS begins with a single step. 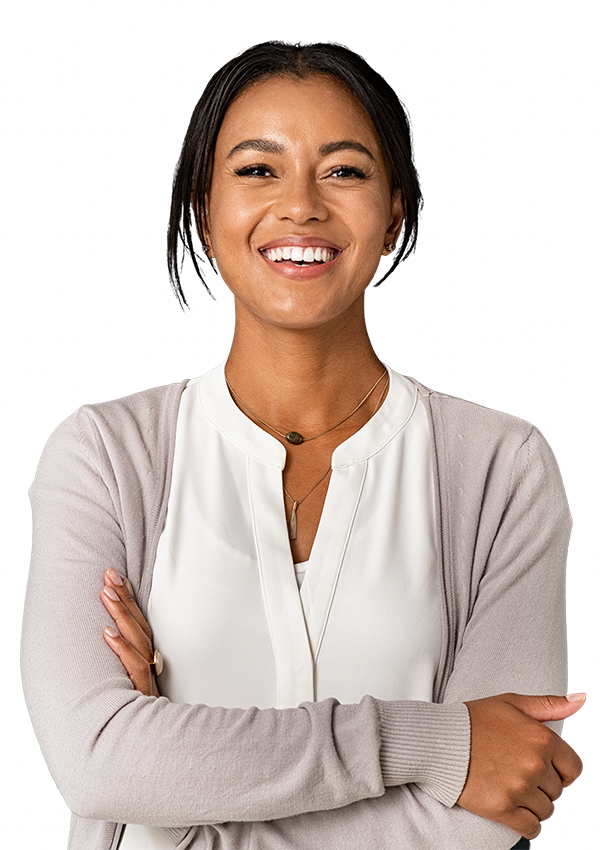 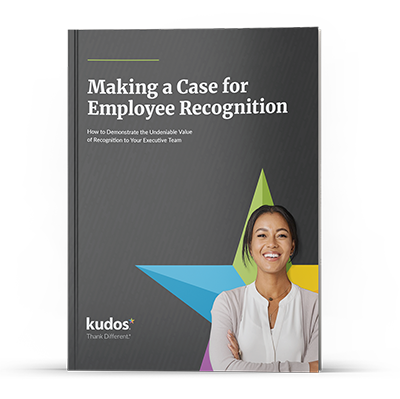