Good etiquette is good because it goes unnoticed, so the focus remains on the content of your discussion instead of your actions, your appearance (body language) or your words. 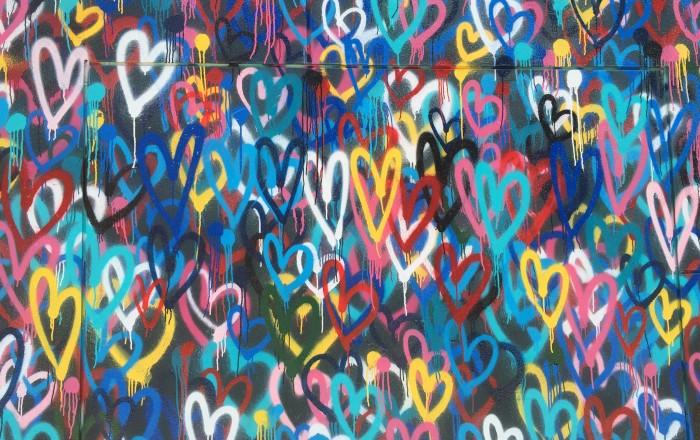 When I think of etiquette, I think of using the right fork at a dinner party and being introduced to society. Mostly, I think of etiquette as an old-fashioned set of rules that governs how we act in specific situations and a standard against which we are judged. But it’s not. An authority on etiquette, Emily Post defines it as how we touch each other’s lives. Further simplifying etiquette, Emily’s great-great-grandson, Daniel Post Senning boils it down to a trifecta of principles – consideration, respect and honesty.

Good etiquette is good because it goes unnoticed, so the focus remains on the content of your discussion instead of your actions, your appearance (body language) or your words. With multiple hurdles at the workplace from the cultural gap to the generational gap, the way we interact with others can make or break our professional relationships. By following the three golden principles of etiquette, you’ll quickly master all the manners you could find in any etiquette guide. Etiquette, when used genuinely, can help you build, improve and sustain professional and personal relationships. In a fast-paced and often impersonal world, good etiquette can become a major advantage.

Think before you act – there’s a reason it’s an age-old saying, and it’s the definition of being considerate. It is the act of thinking through a decision before making it and taking into account how it would affect all those involved. Practice consideration by thinking through all the possible consequences of your actions so you can make a more informed decision. We’ve all been in that situation where an impulsive action resulted in an awkward apology, but by considering a situation before acting, we’d reduce the number of awkward apologies drastically.

Cultivate consideration by involving your employees at the onset of a decision. Consideration also encourages transparency and fosters a greater sense of ownership and responsibility in your employees. Instead of being told what the decision is after the fact, give your employees the opportunity to voice their opinions and perspectives and have an impact on the ultimate decision.

We show respect by making decisions to build, sustain or improve relationships. It can be a conscious decision to refrain from an act of refusing to laugh at an offensive joke or an intentional act like being punctual. Respect is earned, not delegated by position and the key to gaining respect is choosing a solution that resolves not only the situation but also builds and improves the relationships of those around you. It’s important to remember that respect is a two-way street and that while you should always be paying respect to others, you should simultaneously be working towards receiving it.

Teams can cultivate respect through fair contribution and distribution of effort and work among all members. The reciprocal nature of respect creates a cycle that can only be broken when a team member neglects to consider the impact of their actions and makes a decision that improves their own situation but damages their relationship with others.

Consideration and respect are only effective when used in conjunction with genuine honesty. If you’re employing consideration and respect with the intent of manipulating or deceiving those around you, it will negate the first two principles. Honesty fosters trust and trust is the building block of a good relationship. While it’s a relatively smooth road to build trust, once it’s broken, it’s difficult to regain.

We've all received a text during a conversation. Go through the three principles of etiquette in this situation. Consider the other person’s feelings if you were to answer or ignore the text. Reflexively, we’ve all reached for the phone the moment the buzzing begins, but did you reach to silence it or did you reach to answer the text? By silencing the phone and placing it down, you’ve respected and improved the relationship with the person by showing them that they're more important than the text. If you’ve decided to answer the text, you’ve diminished the importance of the person you’re with and potentially damaged your relationship with them. However, if you've kept honesty in mind throughout the entire experience and the text you've received does require your immediate attention, be considerate and respectful by asking permission from your conversation partner before quickly addressing the text.

Foster better etiquette and build a winning culture by using the trifecta of consideration, respect and honesty. Perhaps it’s time to reconnect with our inner Emily Post and be thoughtful and kind towards one another. After all, being nice is never out of fashion. 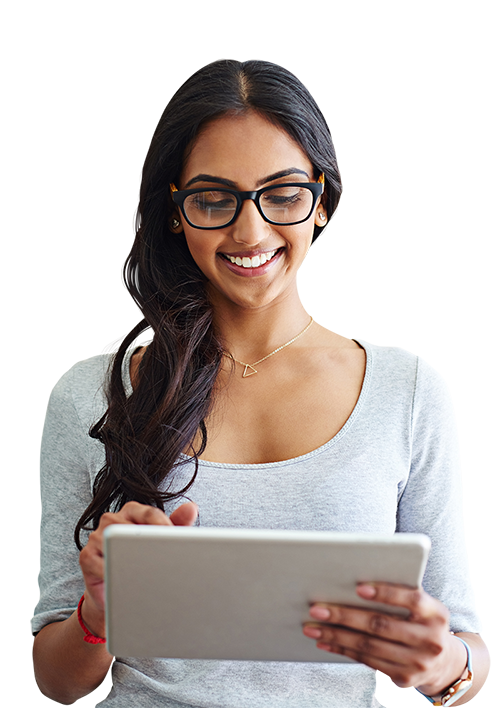 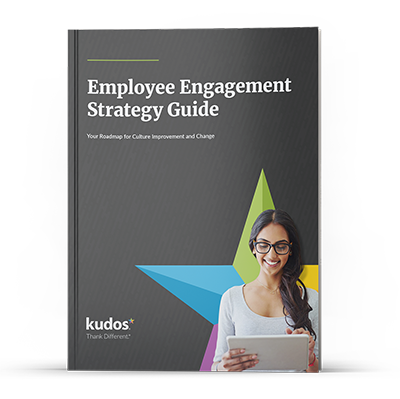 Your Roadmap for Culture Improvement and Change