How to Navigate Transparency at Work and Align Your Teams

There is a direct relationship between transparent leadership and increased employee alignment, operational efficiency and customer loyalty. 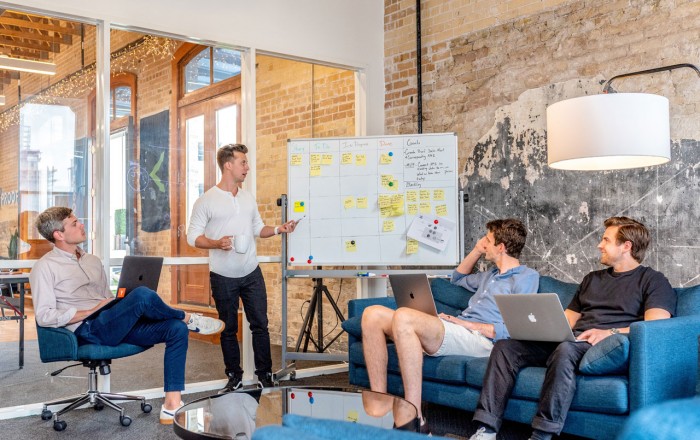 Transparency in the workplace can be a double-edged sword, but the benefits of a transparent approach to both work and leadership may just transform your company (both internally and externally). Read on as our Guest Author, Ken Cameron dives deeper into the topic of transparency and how it can align your teams.

There is a direct relationship between transparent leadership and increased employee alignment, operational efficiency and customer loyalty.

When employees can see the bigger picture, they can more easily grasp the company vision. This helps individuals see their role within the strategy and draw a line of sight to how their efforts help achieve company-wide goals. The more that senior leadership continually updates and transparently communicates company strategy the more employee engagement rises.

This transparency then leads to an efficiency gain. When Leaders are transparent about issues and problems facing the business, it can also open up opportunities for team members to contribute to solutions. If the leader is the only one who has all the information then they become the bottleneck. In his book, The Four Hour Work Week Tim Ferris confesses that in the early days of his internet-based nutritional supplement business, he was making almost all customer service decisions. This meant that he was working 16 or even 18 hour days just deciding which orders could be refunded and which could be offered exchange or store credit. When he developed a transparent set of criteria and granted his customer service team discretion for small orders, their productivity increased and his workload diminished dramatically.

Allowing your team to be transparent with customers and stakeholders improves your brand. Our team at Corporate cultureSHIFT has developed the SHIFT facilitation card deck that highlights 81 different values that employees can use to define the culture they want.

We employed this technique with the City of Calgary's Cultural Transformation Project. When we asked employees in 63 different business units at the City of Calgary which values allowed them to be most citizen-centric, transparency emerged as one of the top. They shared a compelling example with us.

On Saturday, December 8, 2012, a massive water main rupture, one of the largest and most disruptive in City history, sent fluid gushing from a fractured 80-year-old cast-iron underground pipe into the southbound lanes of Crowchild Trail. The city faced a major challenge. They had to inform Calgarians that one of the busiest roads in the city was going to be shut down during Monday morning's commute. The city's Marketing & Communications department provided real-time blog updates, tweets, video updates, Facebook posts, emergency messaging on calgary.ca.

The result was a level of customer satisfaction that any company – let alone a city administration – would be proud of.  In an online survey conducted by CBC, citizens were asked if “The City did enough to keep you informed.” More than 66% responded positively – an astonishing number for a major roadway being shut down, with very little warning, before rush hour.

Is there such a thing as too much transparency?

Transparency has costs, too: it creates uncertainty, which leads to low-grade chronic stress, which in turn inhibits everyone’s performance.

David Rock, author of Your Brain At Work and co-founder of the Neuroleadership Institute has captured five key domains that drive stress behaviour in employees. His SCARF® Model identifies these as Status, Certainty, Autonomy, Relatedness, and Fairness. Triggering any one of these domains causes employees to register a social threat and prompts changes in the prefrontal cortex that undermines the ability to collaborate with others and forge trusting relationships. A lack of transparent leadership triggers BOTH certainty and fairness. Certainty is affected because people perceive ambiguity as inherently threatening. Feeling out of the loop causes them to trust management less, feel less company loyalty and be less motivated to succeed. When employees feel that management is withholding information, or that some teams are in the know, it can affect their sense of fairness because individuals tend to perceive a lack of information as social isolation.

There are occasions when more transparency is not better and too much information can backfire.

For instance, transparency runs into direct conflict with confidentiality. When a team member shares a concern with a Leader in confidence it’s vital that this confidence be respected. However, any resulting action needs to be explained with transparency in order to be valued by the team. Navigating the narrow passage between these shoals is the art of Leadership. One way to address this is to check in with people you have discussed the issue with to ascertain their level of comfort in having information revealed.

Transparency also runs into conflict with change fatigue. In an environment where the culture has been undergoing a great deal of transformation, leaders may fear that being transparent with additional information may be counter-productive. But teams often know when something is being withheld, and it rarely has a positive effect. If you’re in this situation you might consider providing a specific date when more information will be made available. But, be careful. Having made the offer you then must honour that commitment.

It’s worth noting that some of the most successful companies practice radical transparency, with un-curated employee-led blogs that are available to the public. Because proactive prospective employees who are considering these companies can investigate the culture in advance, they attract more high performers and experience fewer misfires.

ATB Financial, which has appeared repeatedly on the Achievers’ 50 Most Engaged Workplaces list, encourages employees to log on to Glassdoor and leave anonymous reviews of the company. Most organizations would see only the potential of nasty reviews. However, Lorne Rubis, chief people officer and chief evangelist at ATB for 6 years, told The Financial Post that he sees this radical transparency as a way to keep the company on its toes.

“I’d much rather know [what employees think of their workplace], and have the courage, strength and conviction to allow for the data to be free-flowing than to worry about what kind of governance we put on that.”

Lead with your Core Values 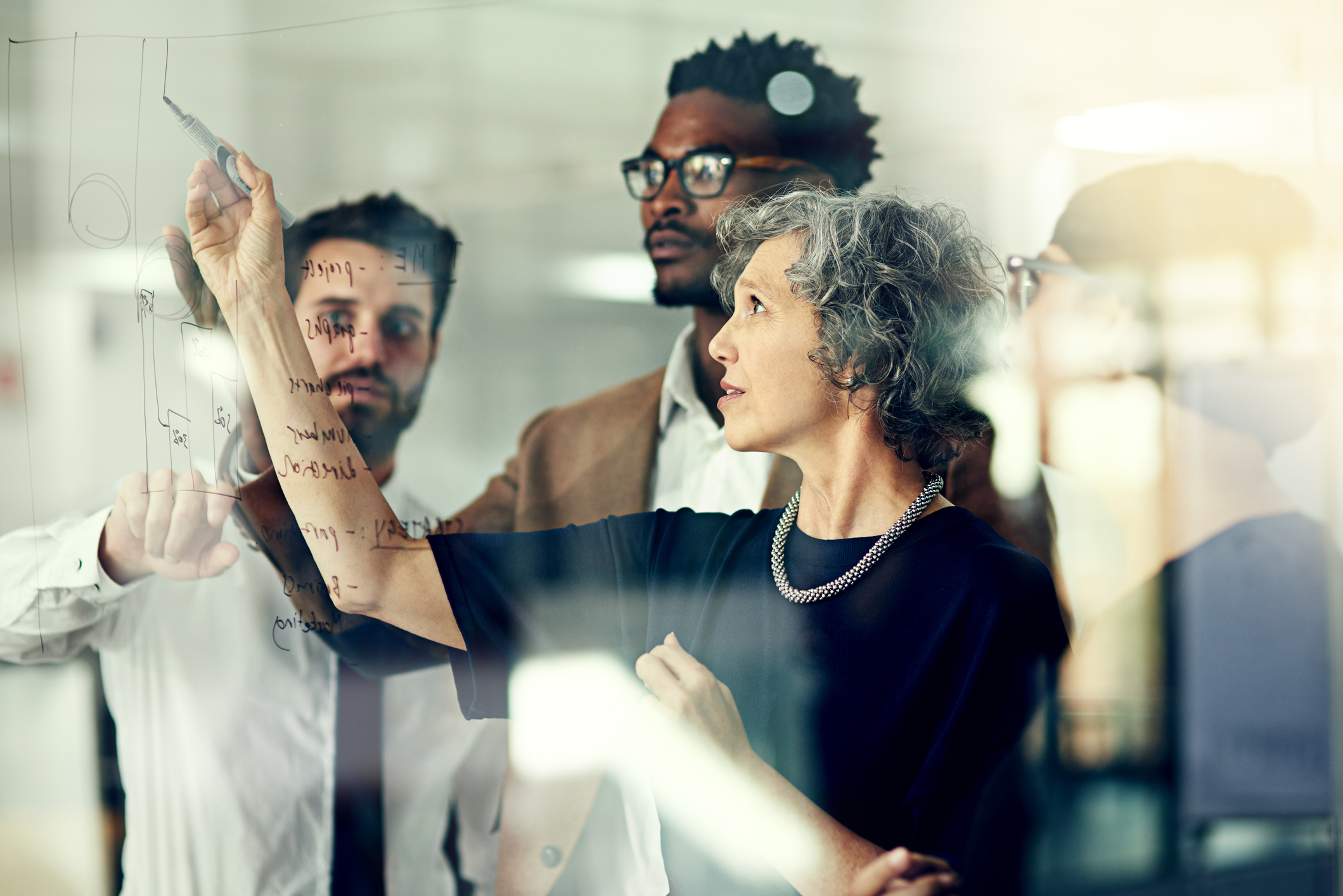 Why values-driven organizations drive the performance that delivers results. 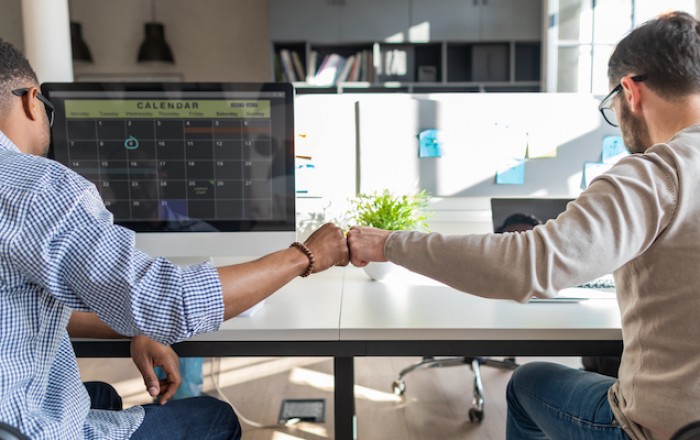 Corporate values are a powerful tool and should be top of mind for HR professionals and Leaders. The right values have the power to connect your entire workforce and drive everyone toward a shared goal. 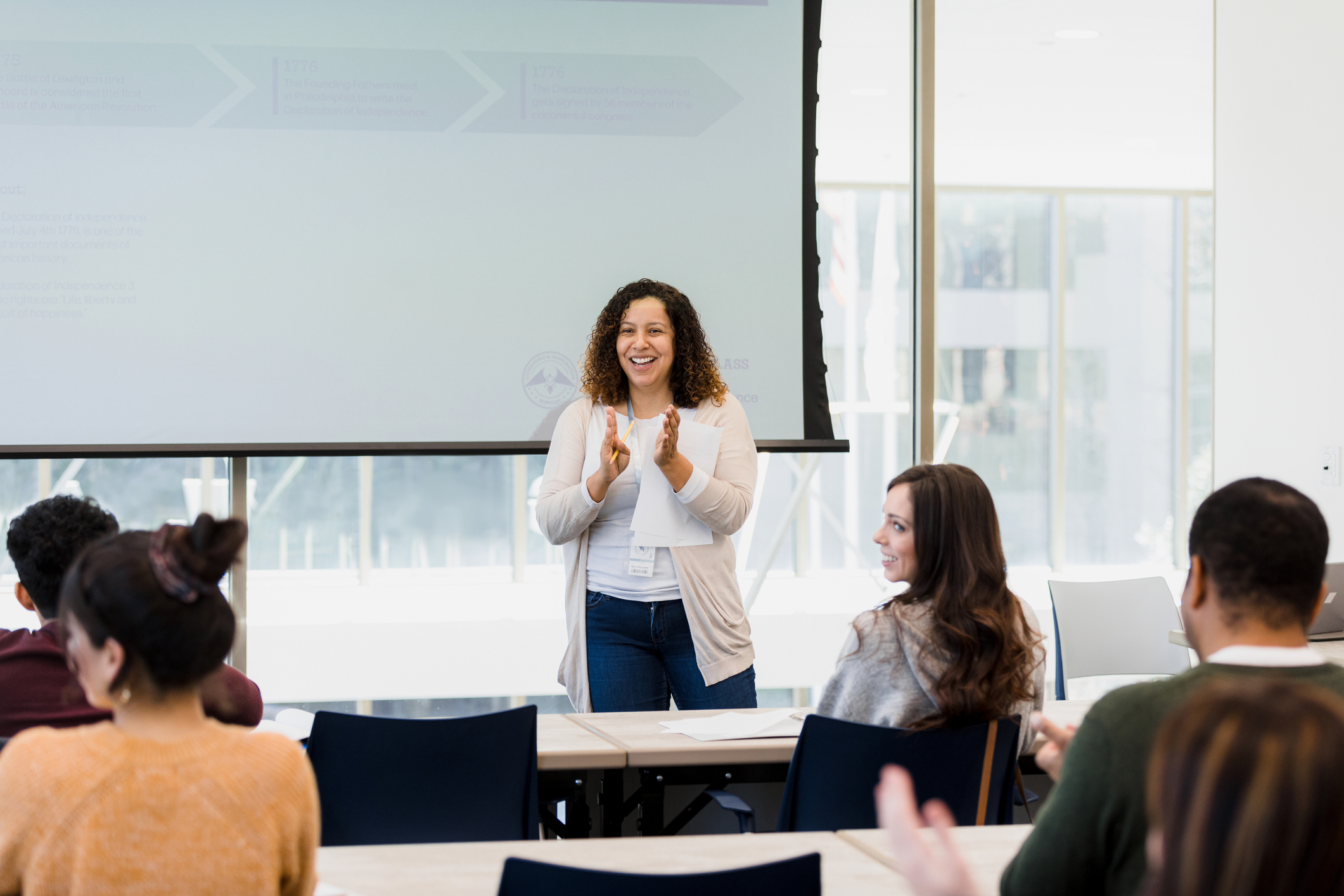 Not every management professional is born with the skills to be a Great boss. Fortunately, with a bit of self-awareness and the desire to improve, almost anyone can become an effective people leader.